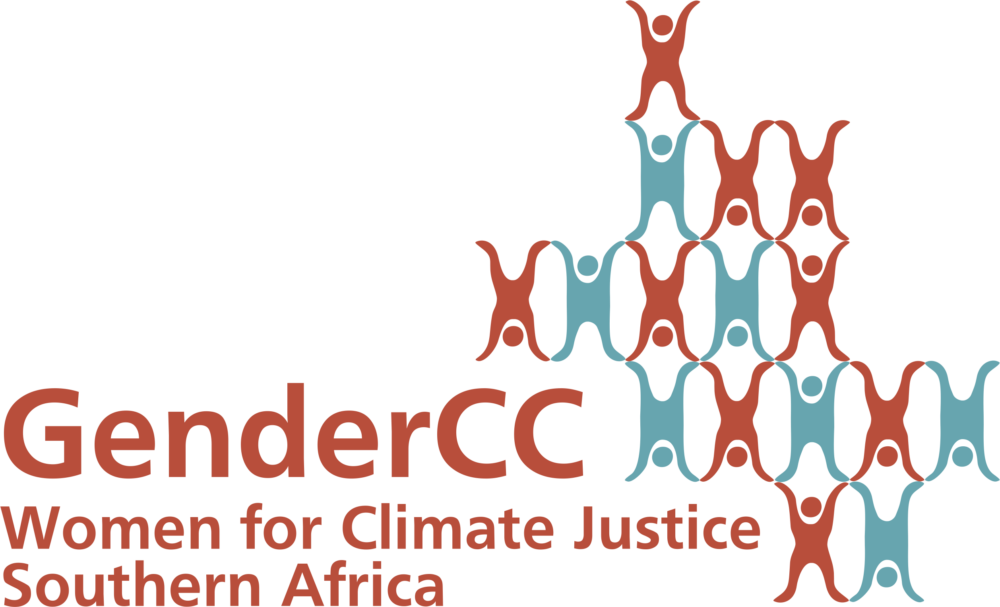 On 18 July every year, we invite you to mark Nelson Mandela International Day by making a difference in your communities.

Everyone has the ability and the responsibility to change the world for the better! Mandela Day is an occasion for all to act and inspire change.

In November 2009, in recognition of the former South African President’s contribution to the culture of peace and freedom, the UN General Assembly declares 18 July  “Nelson Mandela International Day “. Resolution A/RES/64/13 recognizes Mandela’s values and his dedication to the service of humanity in conflict resolution; race relations;promotion and protection of human rights; reconciliation; gender equality and the rights of children and other vulnerable groups; the fight against poverty;the promotion of social justice.  Nelson Mandela devoted his life to the service of humanity – as a human rights lawyer, a prisoner of conscience, an international peacemaker and the first democratically elected president of a free South Africa.   #Unitednations #MandelaDay2022

This site uses Akismet to reduce spam. Learn how your comment data is processed.